After a DUI charge, you likely have many questions about what to expect next and how to best prepare for what lies ahead. Our lawyer at Tucson, AZ Katsarelis Law, PLLC, can help you with everything from understanding the charges against you to figuring out how to prove your innocence in court. Our lawyer has years of experience representing those arrested on suspicion of driving under the influence, and they know exactly what to do if you've been accused of this crime.

A Skilled Attorney Is Important

Many people wrongly assume they can't challenge DUI charges. However, we can defend a DUI case in several ways. Our lawyer's intent is foremost to render evidence inadmissible by pointing to police negligence or oversight. Any evidence obtained through testimony or statements after an arrest will probably be inadmissible if law enforcement officials fail to read Miranda warnings to the arrested party. Similarly, our attorney may question police protocol before a traffic stop. An officer who pulls you over without a valid reason violates the law. To be pulled over, you must have violated some kind, such as failing to make an appropriate stop, speeding, or abruptly changing lanes. So a police officer cannot stop a vehicle simply because it is the only vehicle on the road late at night. Additionally, a police officer can misinterpret indicators of intoxication such as bloodshot eyes and slurred speech as signs of intoxication.

An arrest for DUI automatically casts you in a negative light. Engage an attorney to represent you. To ensure that the court hears and fully understands your case, a DUI lawyer will fight to ensure that judgments are put aside and that your case is heard and given proper consideration. You can benefit from our lawyer's services if the prosecution offers you a plea bargain. The prosecution can make deals like this at any stage of the case, but you might hold out for a better deal if you have time before the trial. It's impossible to guarantee a not guilty verdict, even if you have the best lawyer on your side. However, it is possible to get a better deal if you hire a lawyer who knows the law. We can help you avoid a costly and unpredictable trial by accepting a plea bargain. Our lawyer has good relationships with prosecutors, which can be helpful during negotiations. Also, our lawyer has worked in negotiation for many years may also be better at knowing when to hold out for a better deal and when to accept the deal presented to you. At Katsarelis Law, PLLC, we have helped many clients to decide whether to accept a plea bargain.Helping my client to resolve the problem as efficiently and quickly as possible is my goal.

Types of DUI charges we deal with include

Driving Under the Influence

A DUI charge results from driving under the influence of drugs or alcohol. DUI is not just limited to motor vehicles; it can also be applied to those who operate watercraft, aircraft, and railroad locomotives. These types of DUIs are typically referred to as "DWI." Common types of DUI charges: Driving under the Influence of Alcohol: This type of DUI typically occurs when a person operates a vehicle with a blood alcohol content (BAC) above .08%.

First-time DUI charges usually result in less severe penalties; for example, most of these offenses are misdemeanors. First-time offenders are less likely to lose rights like voting, serving on a jury, or pursuing certain careers because they are typically misdemeanors. However, you may require jail time, fines, alcohol education programs, and other punishments. Get our lawyer if you face a first-time DUI charge since even a first-offense DUI can significantly impact your life and remain on your record for years.

Second DUI charges have more severe consequences than first DUI charges within certain years. If you are a repeat offender, you will likely face harsher penalties than the first time.

Fourth, DUIs that occur within ten years of the first will be considered felonies. Arizona felony DUIs are also sometimes called aggravated DUIs since the driver typically has three or more prior DUIs at the time of the arrest. In addition to driving under the influence of alcohol and drugs, you may be charged with felony DUI if:

While driving a tractor, flatbed, reefer, or any other type of semi or commercial vehicle while allegedly under the influence of alcohol or drugs, you may be found guilty of a DUI charge. You should find a DUI attorney who has experience in this area if you are accused of DUI. Our attorneys have worked on thousands of these cases and know what it takes to get the best possible result for your case. We will fight hard on your behalf and do everything we can to help you avoid a conviction and keep your driving privileges intact.

With over 18 years of experience, Katsarelis Law, PLLC is one of Tucson's best criminal defense attorneys. If you've been accused of a DUI crime, contact us today for a freeconsultation at 520-510-0439 or email at [email protected]. 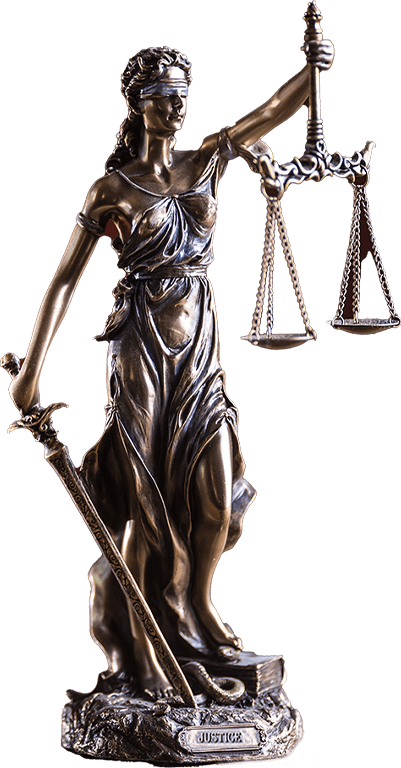